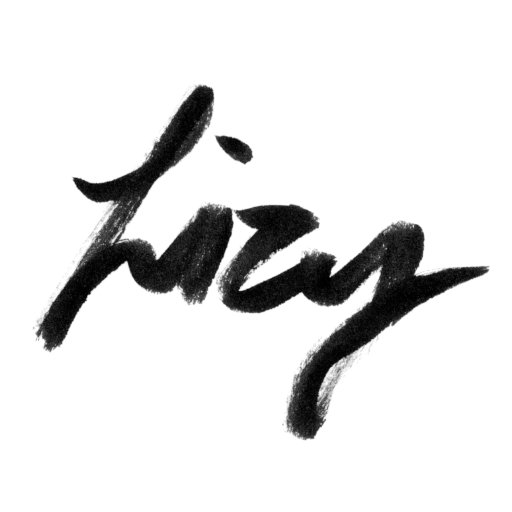 It´s the emotional time of the month. Yes, I know I should stop oversharing, especially details about my female cycle. Isn´t there this internet rule, that you are supposed to only publish the glorious moments and achievements, in order to appear successful. Whatever, it suits the content on an energetic level. I mean, the movie I wanna talk about.

It´s quite funny to realize that I was not even born at the time this film was released. In 1971, it may have really caused some controversial discussions and that´s probably why I like it so much – plus the odd couple in this movie, Harold and Maude, are just so sweet and adorable together. The movie is an old classic, but still worth watching and a good fit for the current 70s fashion and design revival. Including the music by Cat Stevens. So, I highly recommend watching and get some tissues prepared. Because: there will be tears, guaranteed.